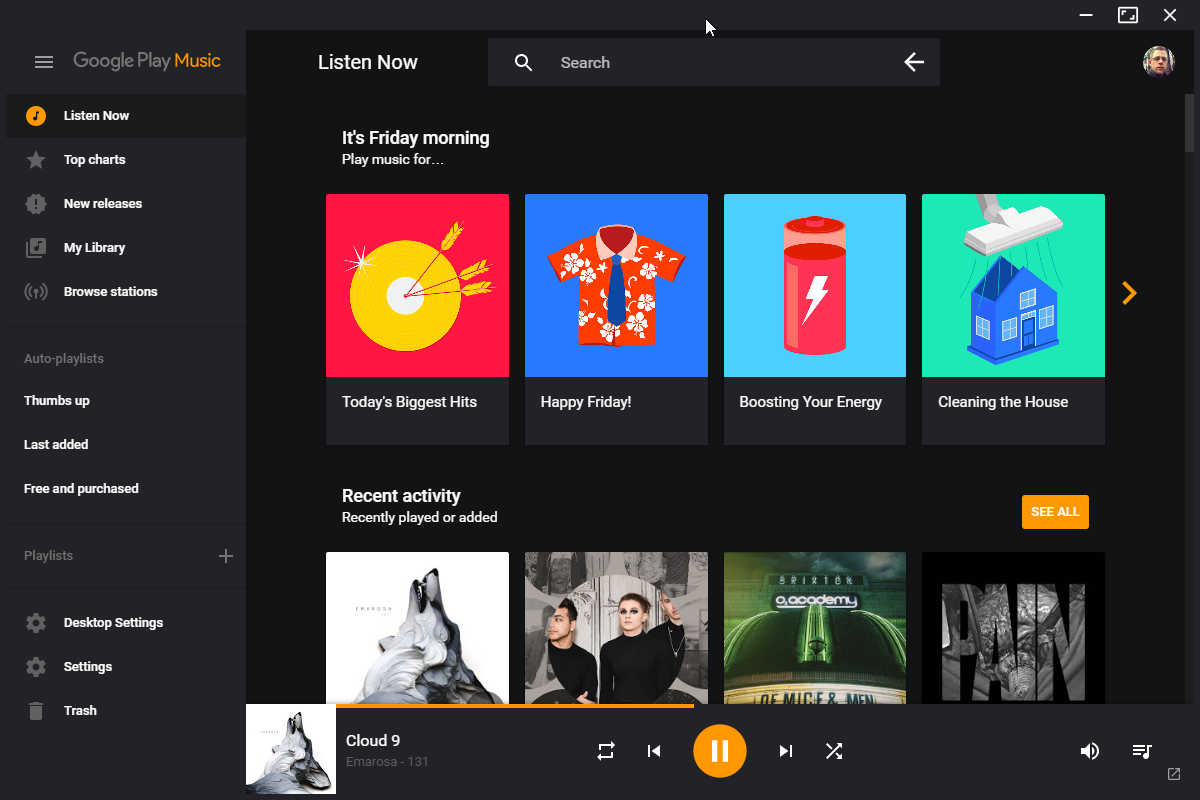 Making it through a work day for me normally involves strong tea and loud music.
Being stuck behind a desk the majority of the day I’m after anything to make it more enjoyable.

Spotify has always has an official desktop app and that’s the main reason to why I went with it.
(I hated using a music player in a browser)
But as soon as I found Google Play Music Desktop Player I came running back.

Its clean interface, extensive options makes it a winner. 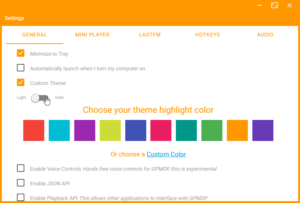 The polish and little features make this feel as if it was an official application itself. 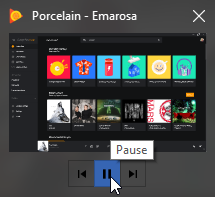 But that’s not all the benefits of being a Google Play Music subscriber. Aside for being cheaper than Spotify (In Australia anyway), you also get YouTube Red and YouTube Music.
They also have a family plan which allows 6 people to have up to 10 devices each using the service.

Are you experiencing issues signing in to office 365? Check out our guide to secure your account with Multi-Factor Authentication.